While waiting on my 552 to arrive, I’d been using my 788t on the reality show I’ve been working on. While it’s a incredible device, there are some issues that fellow mixers should know about.

While none of the above issues are deal breakers, it is good to be aware of the issues. The 788t/CL-8 is a powerful combination and knowing it’s limitations can make a strong rig even stronger. 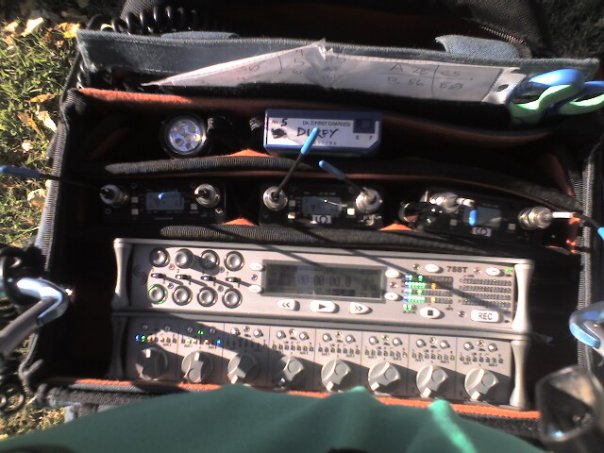