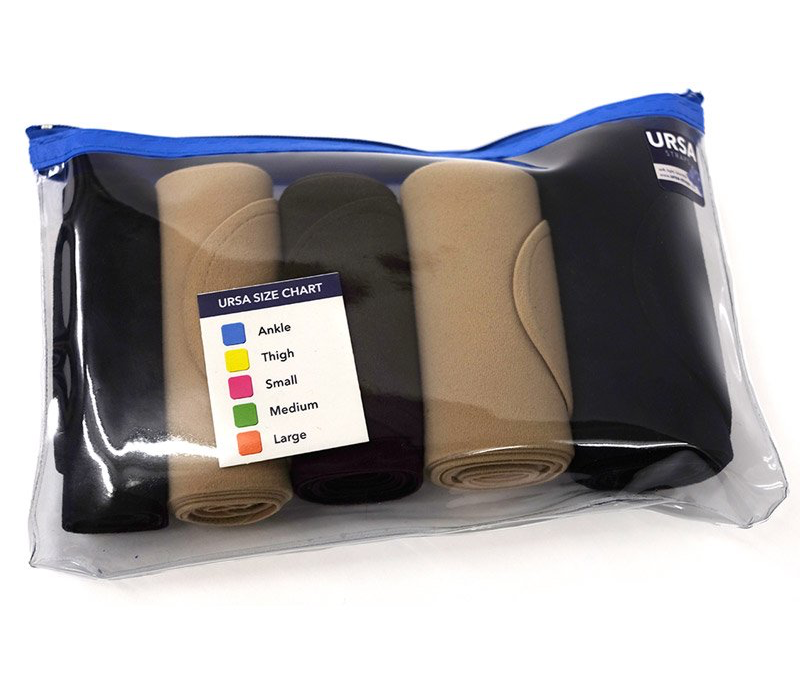 I’ve recently had the chance to play with the full line of URSA straps.

Let me bluntly say that they are a total gamechanger in the world of wireless bodypack straps.

They are thinner, more breathable and simply better built. They also have some ingenious design features that take them leaps and bounds above the existing market leader in straps, Neopax.

Let’s take a look at the differences: URSA vs NeoPax

All in all, I think URSA is going take over the market for its segment of the production sound world.  I for one, will be using them exclusively from now on!

Find out more at http://ursastraps.com/